On Friday night, in the Knights second playoff game of the season, the Knights defeated the Wolves 42-10. The star sophomore receiver Jackson Head had several incredible catches including a 4th and long catch setting the Knights up in the red zone. Thanks to a successful onside kick, The Knights would score 21 unanswered points in the first quarter. Though Rome would score a field goal to open the second half, tight end Riley Caines would have an incredible catch on 3rd and long. Brian Bradley would have two sacks in the second half. Amehre Morrison would have yet another fantastic night that was accompanied by a touchdown. Andrew Bingham would have a 2-yard rushing touchdown. We look forward to seeing River Ridge face off against Lee County this week and to watch our players and their outstanding efforts. Go Knights! Keep it Undefeated! 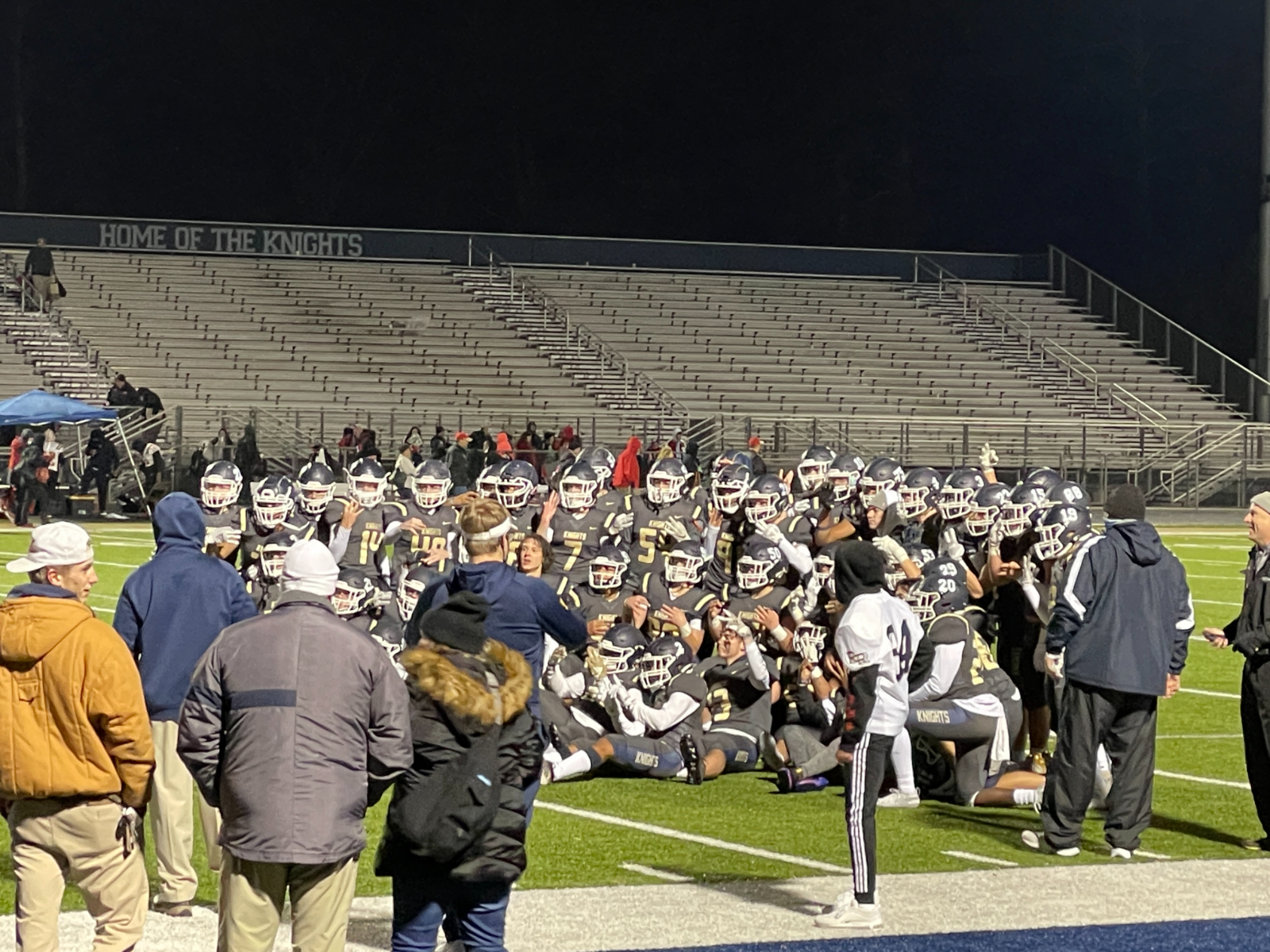 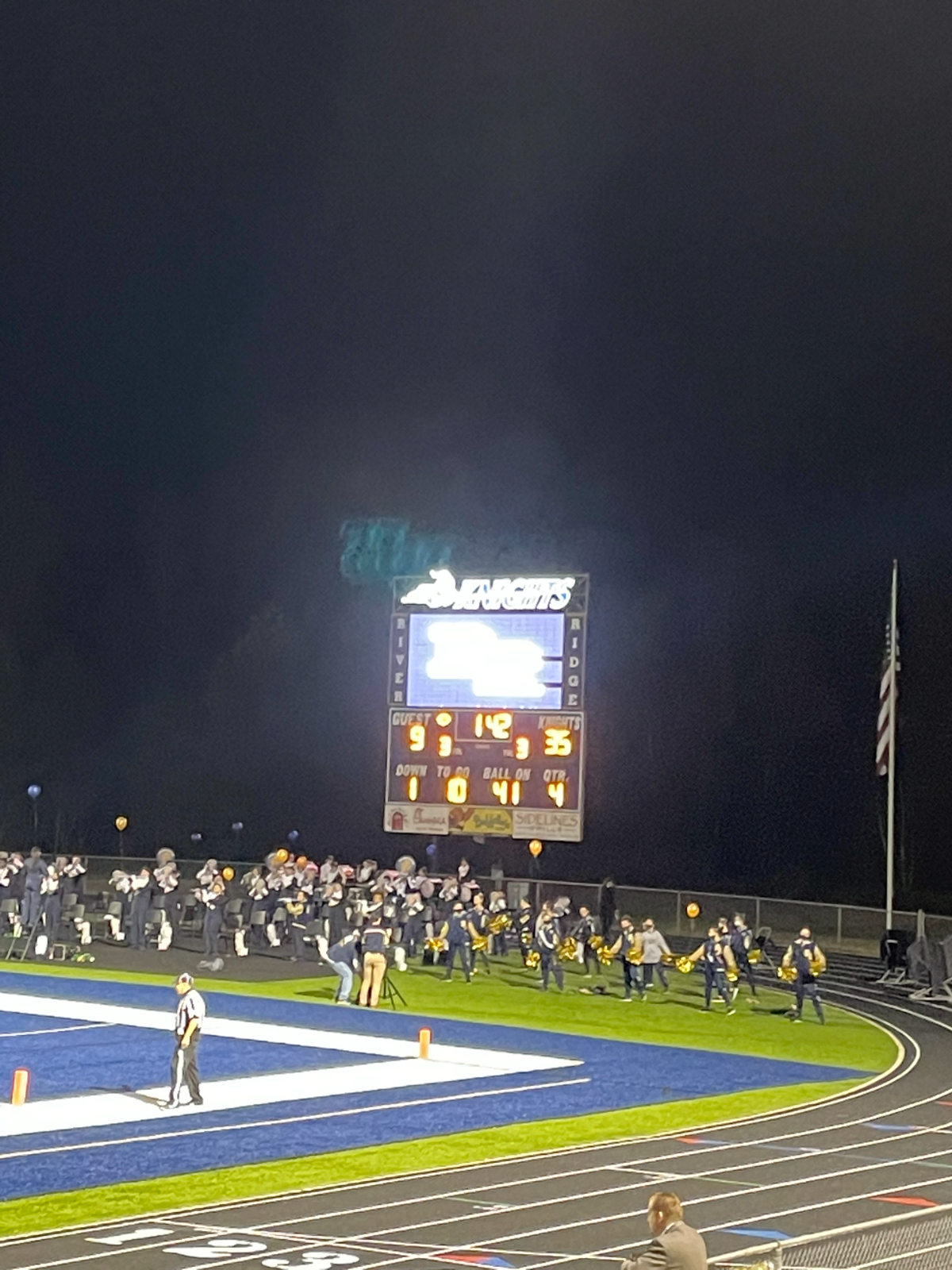