On October 3rd the Knights saw some spectacular times at the Alexander/Asics Invitational. It is the biggest race the Knights will see this year; with all the top schools in Georgia, as well as some from Florida, Tennessee, and California. Some major competitors were Blessed Trinity, St. Pius X, Marist, and Pope on the girls side, and Pace Acad., Denmark, Marietta, and Norcross on the boys side. With all the fastest runners in the state, along with a phenomenal course, this race put out some smoking times.

This is the first time the Knights have experienced such high competition, so there were many personal records on the team. For the boys, freshman Ryan Sewczwicz came out of nowhere and dropped a 16:44. It’s the fastest time we’ve seen in 3 years, putting him at the top of River Ridge boys. This set up some fierce competition for last weekends county meet between Sewczwitcz and senior Rylan Haskett, which you can view the results for at the link below. There was also an impressive personal record for Nicolas Romero who dropped 47 seconds with a 18:22. 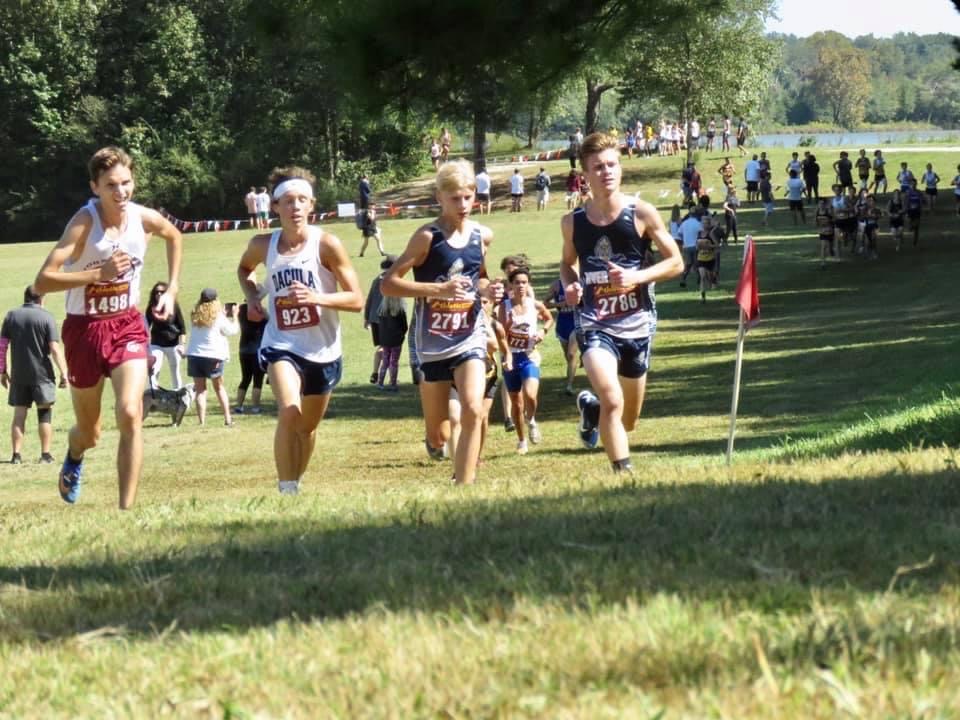 The lady Knights ran in the Championship race, so the stakes were high. Every single varsity girl set a personal/season record, which shows how fast of a course this was. Senior Ciara Miles dropped a 35 second personal record and broke into the 18’s with an 18:52. She also shattered the previous school record held by Paige Ewald (19:35). Junior Cayden Crismon also made a season PR along with freshman Kelly Miles and seniors Gabriela Johnson and Grace Chandler. These were the fastest times River Ridge has ever seen in a single meet, so it will most definitely go down in the record books. 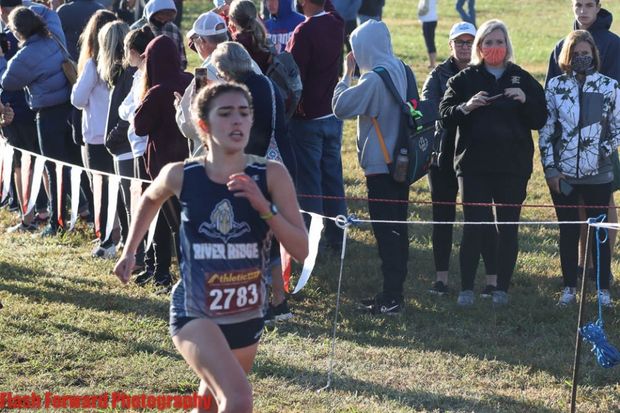 Touching on some elite performances, Kamari Miller of Marietta ran a 14:55, one of the top times in the nation. Then we saw Jenna Hutchins of Science Hill High School, Tennessee, drop a 16:40.  Over a MINUTE faster than second place. She is currently ranked 2nd in the nation.

With such competitive runners out there, the Knights have their work cut out for them if they want to go to state. They are going to be training extra hard over the next two weeks, so be on the lookout for their region meet!